Another Nollywood actor needs help urgently to restore his sight. Nigerian Actor Chief Bruno Iwuoha Goes Blind, Battling Diabetes, Needs N3.5Million For Eyes Surgery. Veteran actor Bruno Iwuoha was a guest on a radio station in Abuja recently where he opened up on his current battle with a life threatening disease.

The talented actor talked about his battle with diabetes and how he has been battling Glaucoma for years without money for corrective surgery.
Mr Iwuoha who said diabetes has claimed his sight told the host of Brekete Family Program on 104.5FM in Abuja that he never knew he had diabetes until a violent armed robbery attack that landed him in hospital.

A series of test carried out on him revealed that he has diabetes and since then he has been managing it until the condition affected his sight.
Hear him:

“I’ve gone to so many places; within the country, outside the country for treatment, until finally…finally, the thing [diabetes] claimed one of my sight. As I look at you now, I’m using only one sight. They call that glaucoma. And gradually, it’s affecting the other one [eye]. So, naim make, apart from places…the people who call me atimes, both the little cash they can give me…drugs and all that…but I discovered that this thing [the illness] is a lifetime something.

And it has robbed me of the job [acting]. And now, if I get a script, it will be hard for me to read it very well. And if I read it, if I strain my eyes for so long, it would look as if someone would lead me around the house or anywhere I want to go because it will affect the only one [eye]. So that’s my problem.”

The actor said he needs the help of kind-hearted Nigerians because he has been referred to a US-based hospital where he is required to have N3.5million.

He said he got to know that Jonathan gave AGN money but Ibinabo Fiberesima never assisted him with any money when he reached out to her.

One of the most beautiful and gorgeous actresses in Nigeria, Stephanie Okereke-Linus, has confirmed ... 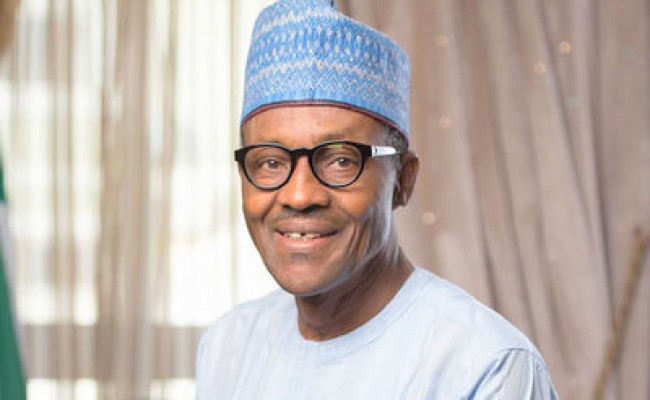 President Muhammadu Buhari vows to 'save' Nollywood from piracy

Nigeria's President Muhammadu Buhari has vowed to save the country's entertainment industry ... 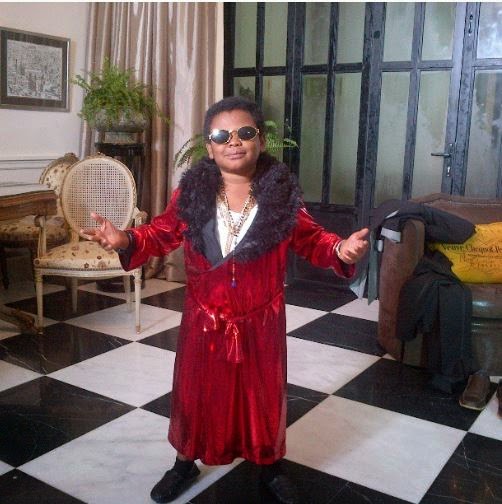 Very good times are here for Nollywood actor, Osita Iheme aka Pawpaw as reports reaching us say the ... 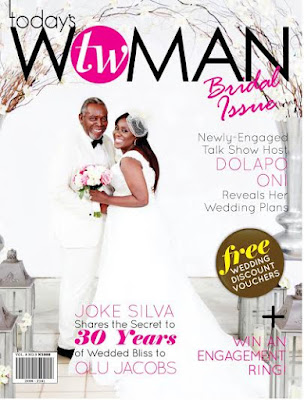